The Terrastories core stewards team would like to thank the Matawai, the Amazon Conservation Team, and all of the other communities involved in the development of Terrastories. 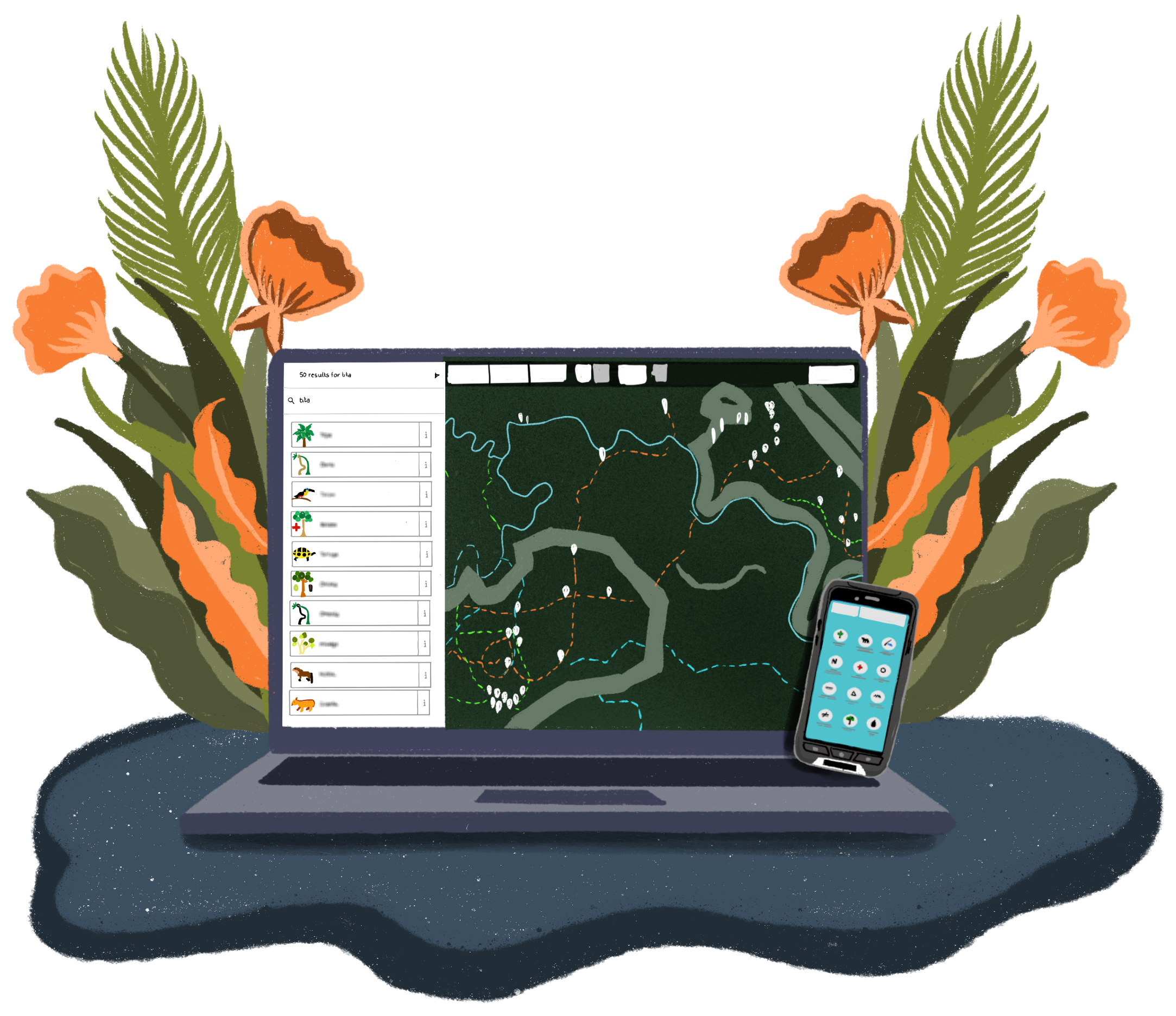 Mapeo: Monitor and document the world around you